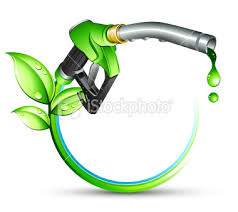 The Industrial Development Corporation (IDC) is moving forward with one of three planned projects to establish the South African biofuels industry and unlock its long-term value through an early-risk project.
“The IDC has earmarked the Craddock Bioethanol project, in the Eastern Cape, to take through to production to show government that the industry can be developed sustainably. “The remaining two projects will be put on hold until further progress has been made by government on biofuels policies,” says the IDC head of green industries Rentia van Tonder.
IDC industry champion of green industries Noel Kamrajh says the IDC hopes to start construction early next year, with first production expected by 2014. The Craddock bioethanol production plant is expected to produce 300 000 §¤/d and 100-million litres a year of bioethanol.
Van Tonder adds the IDC believes that, if successfully developed, the bioethanol project can place more pressure on government to fast-track its biofuels regulations and policies.
Financiers or developers may not be in a position to develop their own biofuels plants owing to the risks and challenges associated with developing an early project, where security of strong offtakes is lacking and a long-term enabling environment, in which government supports certain security on revenues, has not been established.
“Biofuels are still in the early phases of development in this country and the opportunity exists to develop projects into a sustainable industry,” says Van Tonder.
The IDC’s long-term aim is to develop all three of its projects to produce 300-million litres a year of South Africa’s required 400-million litres a year of biofuels.
The IDC has allocated R25-billion for investments into green industries over the next five years. Of this, R2.6-billion will be spent on the manufacturing of green components, such as wind blades and solar panels. A further R14-billion to R15-billion will be invested in the renewable-energy industry and the remaining R6-billion to R8-billion will be shared between fuel-based energy initiatives, such as waste-to-energy, cogeneration and biofuels, and pollution and emission management. 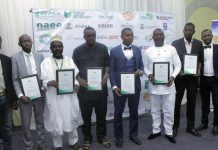