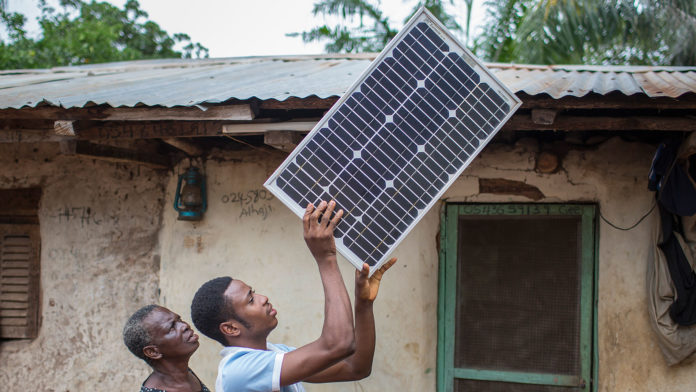 In Sudan’s arid Northern State, part of the Sahara, agriculture can be a challenging endeavor for farmers.

In the absence of rain, plentiful fertile land often relies on diesel-powered pumps for irrigation.

Aiming to break reliance on costly and often unavailable fossil fuels, reduce emissions, and improve productivity, the United Nations Development Programme and the Global Environmental Facility (GEF) – by way of a US$4.4m GEF grant and UNDP funding – have trialled replacing diesel pumps with solar across 29 farms and 463 acres.

For citrus and date palm farmer Abdel Rahman Isam Ahmed and his son, the results speak for themselves: “Before I had a lot of overheads for running the farm, now we only need the sun and boom, water comes out for us and we just plant.”

“I was not eager to farm before,” Abdel Rahman said. “I became interested only after I saw the benefits of solar energy with regards to savings.”

“The output from growing date palms using solar pumps is covering the expenses of three families in our household.”

The results have been clear-cut across the trial farms. An in-depth study of 11 provided quantifiable data regarding solar power’s agricultural impact.

Land under cultivation increased 46%, driven by the elimination of potentially devesting losses to farmers from crop failures (from lack of fuel), thanks to reliable, constant power.

Of the farms surveyed, total crop output grew 47%, from 161 tons to 237 tons, driving increased income and cash availability throughout the year.

In the summer months, traditionally a time of lower productivity and returns for farmers due to higher water demands – and thus more fuel to pump it – steady water supply meant summer cultivated land grew 87%, largely with high-value watermelon crops, with no extra cost. Coupled with continuous water supply, elimination of fuel shortages and maintenance downtime meant increased crop yields and growing time per season. As a result, farming periods could increase to year-round, and new, higher-value crops like cotton, lemons, and mangos were introduced.

“Solar energy has really made our lives easier, we used to buy a lot of gasoline and spare parts for the pumps and bring it over using small canoes. Now, we come over only to see how far the plants have grown, we really have less things to worry about now.”

Aicha, who has been able to increase her family’s income, light her home and put her time to more productive use, captured the benefits: “I can’t begin to explain how much good solar energy has brought to us.”

Beyond lifestyle, the economic success of the project has several factors – productivity improvements being a critical one – but fuel cost savings also play a part. By ‘going solar’, farmers save around 960 litres (US$108) of subsidized diesel per acre per season, which coupled with minimal solar-system maintenance, delivers significant economic benefits.

Switching to solar costs farmers in the region of US$5,000 – 7,000, depending on farm and solar system size, with cost recovery expected in four to six years.

To ensure affordability and accessibility, UNDP is advocating for a ‘National Solar Fund’, a financial mechanism bringing together national banks, the Government, and international donors to provide low-cost loans for solar technology to farmers. Meanwhile, efforts by Ministry of Finance and UNDP officials have secured tax and duty exemptions for most of the components.

With the trial complete and benefits evident, UNDP and GEF are moving forward with another 1,440 pumps by 2022, while 450 solar pumps are planned in River Nile State with support from the Korea International Cooperation Agency (KOICA).

While for farmers the practical benefits are front of mind, environmental and health impacts are well recognized, with a changing climate and encroaching desertification a constant challenge.

“Facing COVID-19’s socioeconomic impacts now is the time to unlock Sudan’s agricultural potential with cost-saving, productivity-increasing solar technology.  “Our goal is to make renewable energy widespread in Sudan, in agriculture and beyond.”

Mirroring these views, and the need for a 360-degree approach – covering finance, demonstrations of success, cost reductions and quality control – Director General of Renewable and Alternative Energy at the Ministry of Energy and Mining Yasir Saeed Abdalla, said, “solar in agriculture has enormous potential, but to ensure its success it must be approached from all sides.”

But the project and its goals are not without challenges. During Sudan’s transition and an economic crisis, up-front investment can be a challenging prospect for farmers. Similarly, limited local experience in solar repair, and a large number of farmers to persuade to invest are not insubstantial barriers.

However, with the results speaking for themselves, it is likely Sudan’s switch to solar-powered agriculture will continue unabated, improving income and production, reducing expenses, and safeguarding the environment. 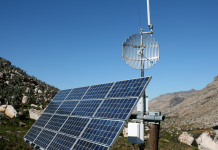 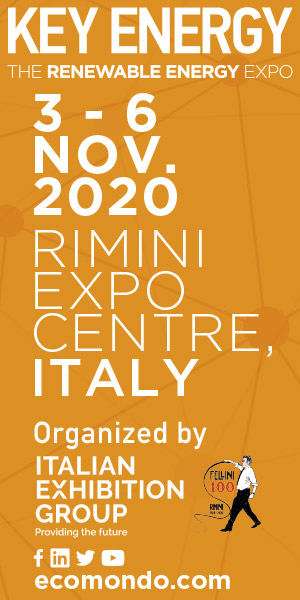 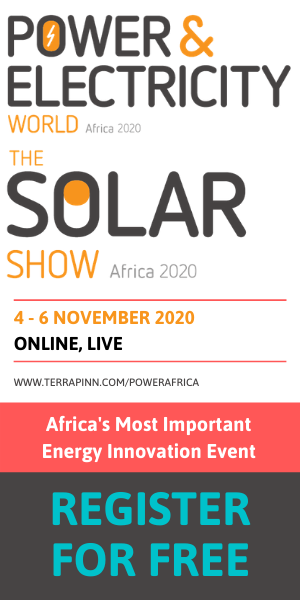 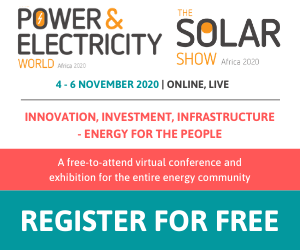