Electric vehicles from Indian manufacturer Tata could be on European roads ahead of its high-profile rivals, according to reports earlier this week.
On August 11, Tata vice chairman Ravi Kant told Indian publication The Hindu Business Linethat the company would launch two electric vehicles in the UK and Scandinavia this fiscal year, which ends March 31, 2011.
The Indica Vista EV could be launched in the UK as early as September or October, saidBusiness Line.
In delivering a production electric vehicle to European streets before the year is out, Tata would pull the rug from Japanese brand Nissan, which is set to launch its LEAF EV on January 1, 2011.
Tata first unveiled the Indica Vista EV at the Geneva Motor Show in 2009, quoting a lithium-ion battery powered engine capable of a 200 km range and a 0-60 km/h accelration time of under ten seconds.
The Ace EV, a compact pickup truck first unveiled in 2008, is also at an “advanced stage of development”, Kant told Business Line.
Tata is also “watching the domestic market,” although it warned that the infrastructure support needed for electric vehicles, already present in many Scandinavian countries and under development in the UK, is “practically absent” in India.
http://www.thehindubusinessline.com
http://www.tatamotors.com 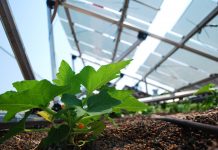 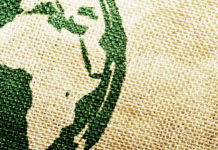