Some of the products  accepted by State-owned power utility Eskom’s subsidy scheme are not fit for solar water heating purposes, says supplier of solar water heating systems Sky Power MD Barry Cribb. About 39% of the products  listed under the scheme deliver less than 60% of the energy  required to sufficiently heat geyser water.
Based on a calculation of the energy required to raise the water temperature by 40 °C, he claims that 54 of the 139 products  listed deliver between 18% and 59% of the required energy from solar input. This leaves the balance of the energy required to be provided electrically.
“Remarkably, 33 of those 54 products are South African Bureau of Standards (SABS) approved. It would appear, therefore, that no minimum performance criteria are applied. The SABS mark of approval should be an indication to the public that a product is fit for purpose and not only that the manufacturing process produces a product of consistent performance,” says Cribb.

He explains, however, that the specifications supplied to the SABS to test products are written by the industry players and advises Eskom to restrict the  eligibility of products used in the scheme to those that are able to deliver an acceptable level of  energy displacement.
Efficiency Is Key to Solar Water Heating Systems
Cribb says: “If the public is to see worthwhile energy savings of up to 40% through solar water heating, it is imperative that the systems being installed are suffi- ciently powerful. However, this 40% figure can be misleading, as
I would rather refer to it in terms of the percentage of geyser consumption a product can displace.”
He adds that the subsidy scheme lists numerous suppliers of products with associated  rebate values that can be bought, but fails to explain adequately why the values differ so greatly.
For example, in the 200-ℓ geyser category, the rebate values  vary from R3 453 to R8 536. These figures are directly proportional to the amount of power the systems generate, a power rating known as the Q factor. Eskom omits to publish this figure.
This means that the higher subsidised product will deliver 100% of the energy from the sun required by the geyser, whereas the lower subsidised product will provide just 41% of the  energy required from the sun to heat the geyser. Products with subsidy values in between those two products will perform proportionally.

“The products at the lower end of the subsidy scale are not fit for purpose, since such products still require anything between 40% and 59% of the energy to be provided by electricity daily,” says Cribb.

He adds that, with almost every supplier claiming savings of up to 40% on electricity, this level of saving is only possible with the highest performing products and will not be achieved by using low subsidy value products, regardless of SABS approval.
Variable Subsidy Values
Cribb explains that the reasoning behind the rebate values of the scheme has become even more clouded with the recent changes.  The value of the subsidy varies  according to the volume of the system, as well as its Q factor. So, a 300-ℓ system delivering  9 kWh receives a bigger subsidy than a 200-ℓ system delivering the same energy.  Since both displace the same amount of electricity, both should receive the same subsidy.  There are similar disparities in other categories.
From a subsidy value perspective, manufacturers of 300-ℓ systems are, therefore, favoured, making them appear the better value proposition.  Analysis of the 300-ℓ products specifically reveals that six of the ten products listed fail to reach the 60% delivery level. Cribb says that with Eskom omitting to publish the energy rating of the products directly, it is now extremely difficult to gauge which are the better systems, and suggests that all products be  clearly marked and rated to indi- cate their level of effectiveness.  Engineering News

Solsquare and Solartech in new partnership 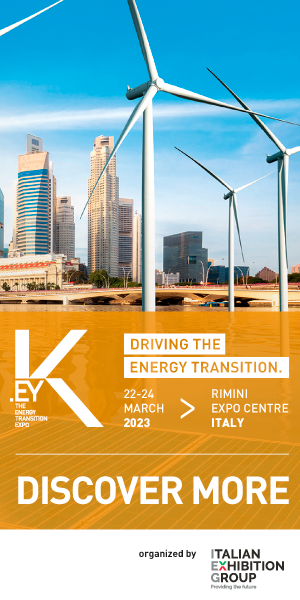