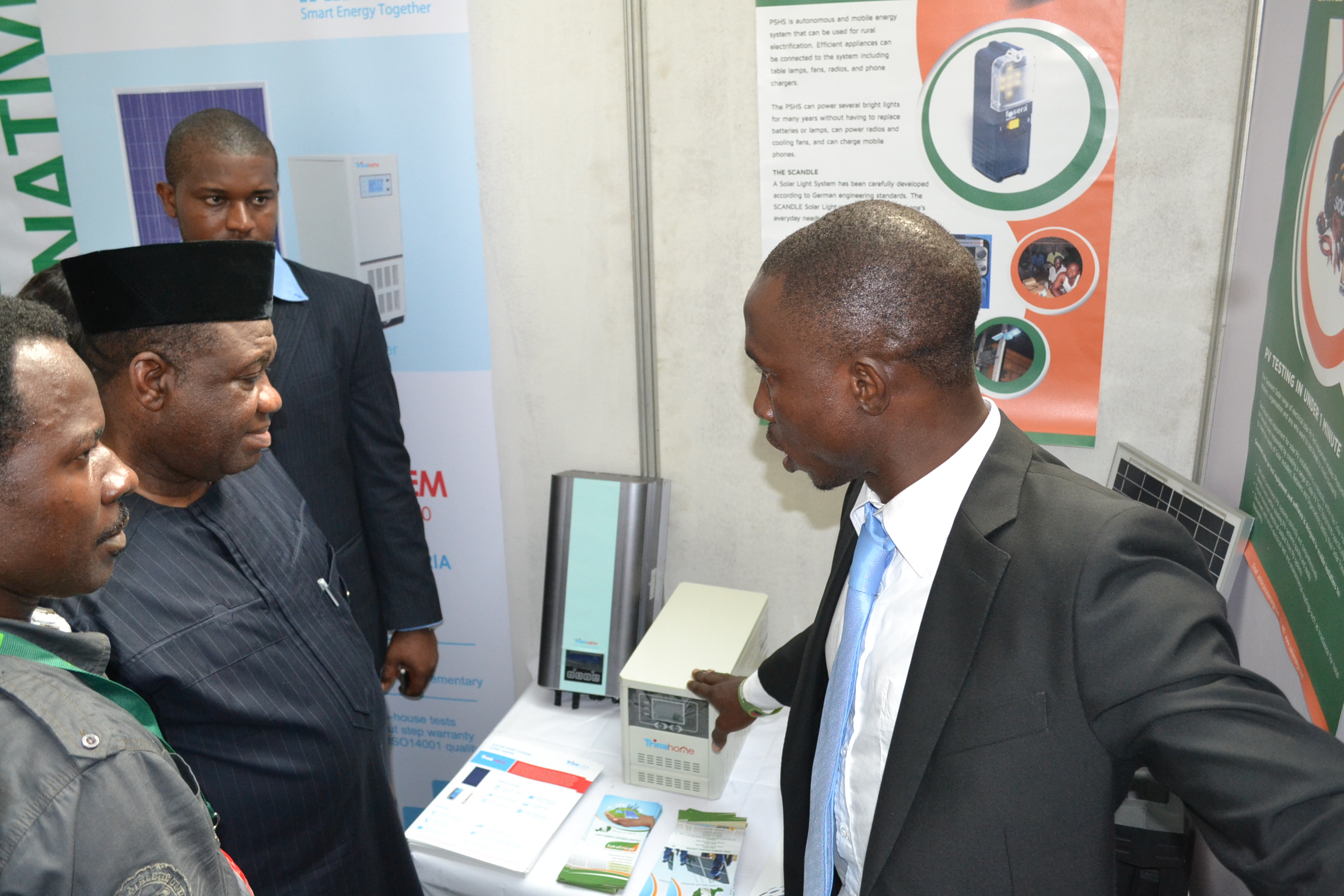 African Ministers of Energy from Ghana and Zambia are amongst the attendees at the Norway-Africa Energy Summit in Oslo, organized by Norfund and the Norwegian-African Business Association (NABA).

The African Ministers of Energy will, alongside energy companies, investors and researchers, highlight the current status on energy in Africa. They will underline the necessity of putting in place a robust energy system, which will ensure electricity for the population and serving both the public and the private sector.

“It is therefore an urgent need in Sub-Saharan Africa for long-term capital investment in infrastructure. There is also a need for dedicated apparatus that help reduce the risks associated with the long investment horizon in energy developments, ” Kjell Roland, Managing Director of Norfund said.

Nearly 80 per cent of all proposed energy projects are abandoned at an early stage due to a magnitude of reasons. “It is almost only investors like Norfund with a development mandate, which are willing to invest in early phases of projects. Amongst the private investors, KLP are among the few who also invests in energy for development,” Roland said.

“At today’s conference you will meet Ministers of Energy from Africa, researchers such as Adam Kendall from McKinsey and Hans Rosling from the Gapminder Foundation, representatives from companies that invest in energy and financial investors.

They will all highlight the topic of discussion from their viewpoint,” Eivind Fjeldstad, Managing Director of the Norwegian-African Business Association (NABA) added.

Not enough investments are being made in developing viable energy systems, and the population growth is a contributing factor to the increase of people without access to electricity.

In order to create growth and lift people out of poverty, it is essential to have access to stable electricity. Few from the Western world have taken into account the size of the challenge when developing the energy systems in poor countries.

In energy aid, it is easier to have a focused effort on simple and immediate measures which will provide temporary and second-class solutions for the poor, than to focus the efforts towards the core task: To develop good energy systems that supply the population, both public and private sectors, with stable electricity in sufficient quantities.